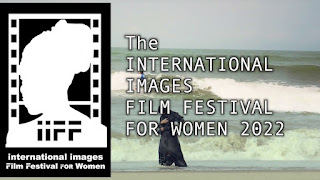 Founded in 2002, IIFF is an annual festival held in Harare that is an exhibition platform for films that portray a woman in at least one major role, thus providing role modelling for African women to observe other women in film being active, displaying agency and impacting positively on their own lives and communities. The festival is hosted each year by the Institute of Creative Arts for Progress in Africa (ICAPA) Trust.
ANNOUNCEMENT
ICAPA Trust's African Women Filmmaker's Hub is excited to announce the 19th edition of the International Images Film Festival for Women (IIFF). For this event, IIFF has partnered with the German women's film festival, IFFF, held annually in Dortmund and Cologne. IFFF is interested to cultivate contacts on the African continent and to activate these contacts through concrete projects. IIFF in Zimbabwe and IFFF in Germany recognize the many artistic, content-related, and political intersections between the two festivals. 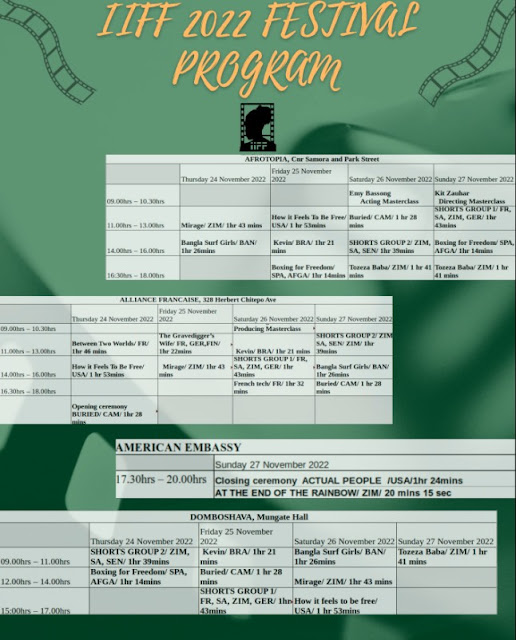