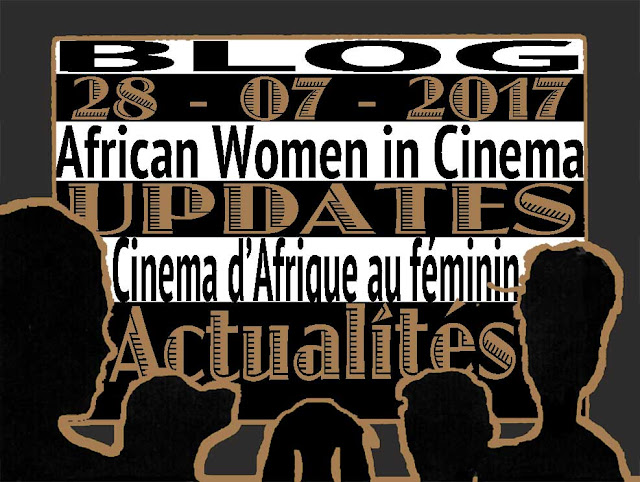 Hana Baba, Leila Day
“The Stoop’ Is the Podcast Keeping It Real About the Relationship Between Africans and African-Americans by Damola Durosomo. 07-27-2017. Okayafrica 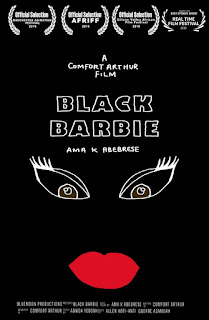 A film about skin bleaching hopes to help tackle the issue head on in Ghana. Comfort Arthur's film 'Black Barbie' is an animated account of her own coming to terms with the colour of her skin. She is not alone, for many young Africans find the option of lightening their skins too appealing, despite the health risks involved.  (Text from YouTube)


Comfort Arthur is a British Ghanaian Animator, Illustrator, Editor, Writer and Actress. Winner of Best Animation at the GMA 2016 and AMAA nominee 2016. (Text from Facebook Page)

Posted by Beti Ellerson at 13:20 No comments:
Email ThisBlogThis!Share to TwitterShare to FacebookShare to Pinterest
Labels: Comfort Arthur, UK-Ghana 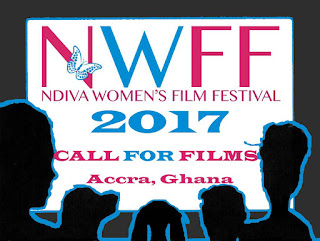 NWFF01 - 31 October to 02 November 2017 Submissions to the 1st annual festival are open as of 12 July 2017. Entries will be viewed by a programming committee and entrants will be notified of the decision regarding their film/video in September 2017.

Festival Staff and Board: 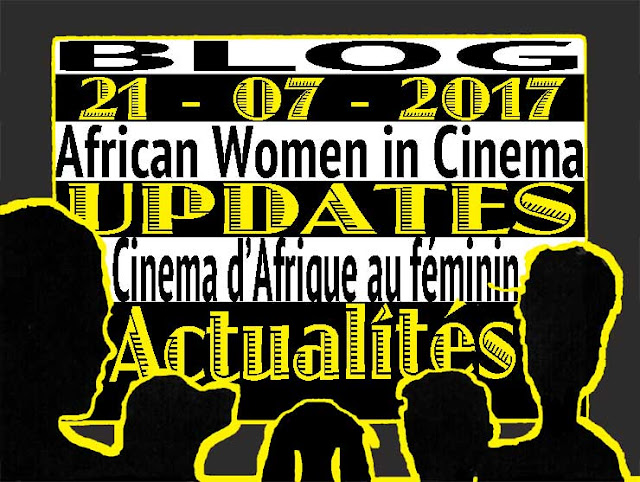 Judy Kibinge
Kenyan film maker Judy Kibinge, the first Kenyan to be invited to the Oscars board. CNN International Facebook. 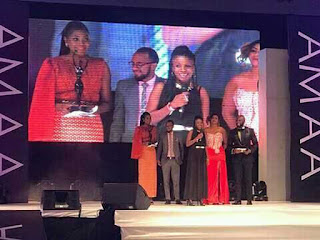 Une place dans l'avion | A Place in the Plane

Clémentine Dusabejambo : A Place for Myself | Une place pour moi

“A Place for Myself” by Marie Clementine Dusabejambo captures the story of a five year old albino girl, Elikia, who attend a casual elementary school. Due to her skin color her classmates make her realize that her being "different" is more a problem than a special trait. While the neighbourhood treats her as a stereotype, her mother encourages her. Together they fight back and raise their voice to find a place for themselves.

At some point, every child dreams of being a superhero, they put on a cape and imagine that they have the power to make them a reality. Along the way, many of us lose our self-confidence and our faith is taken away when the world shows us how different we are from what they call “Normality “A Place for Myself” is a reflection on our differences. Our goal is to inspire young people and to make them realize that human beings have a lot in common to focus on rather than just differences. 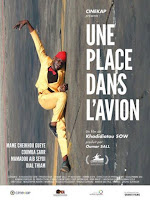 [English]
A radio station announces that a special aircraft to the US is at the disposal of any traveller wishing to emigrate, on demand. But there is a limited number of places. Moussa, who has always dreamt of leaving, decides to set off. 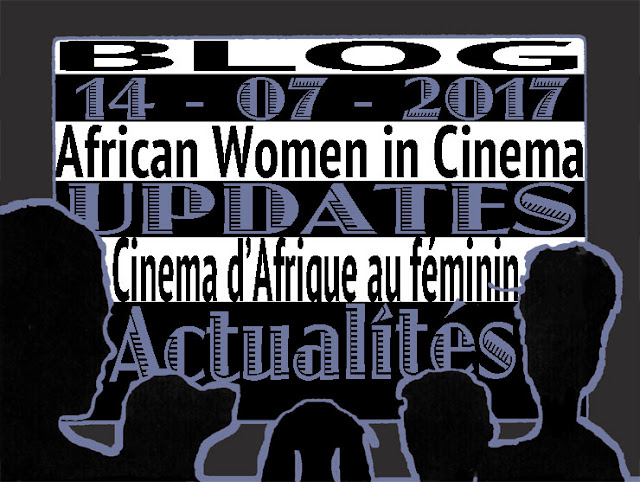 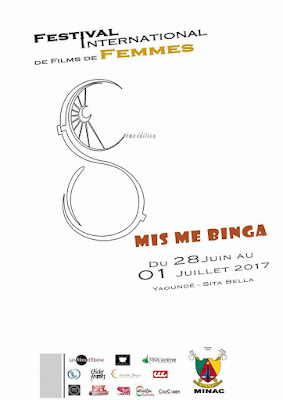 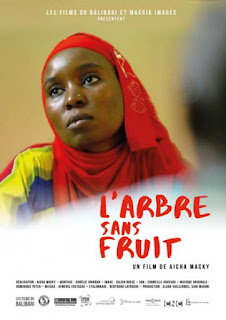 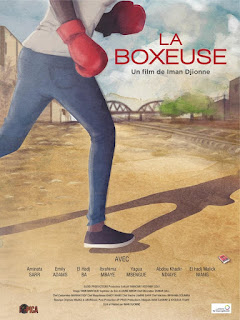 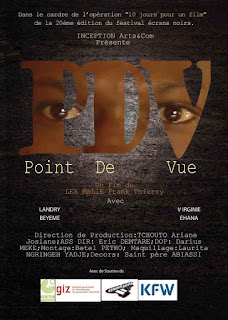 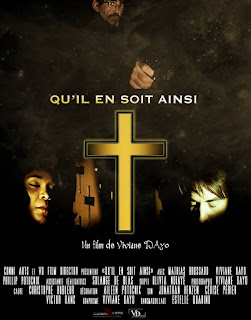 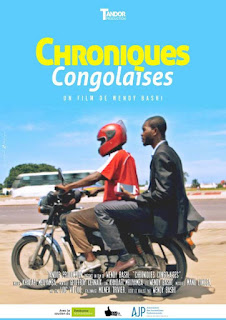 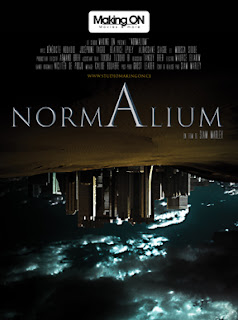 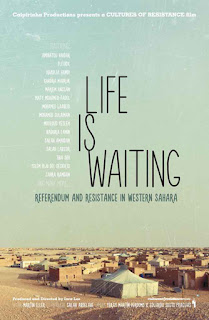 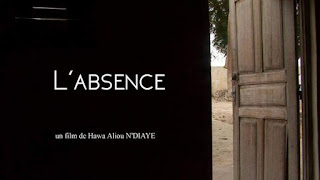 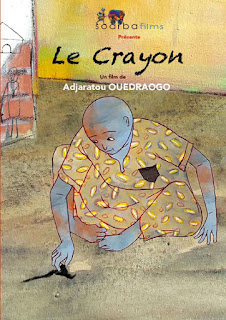 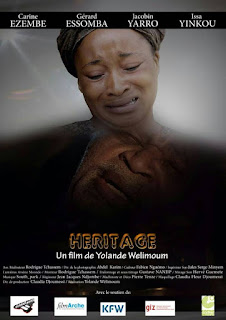 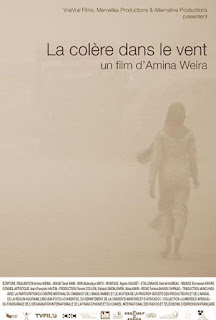 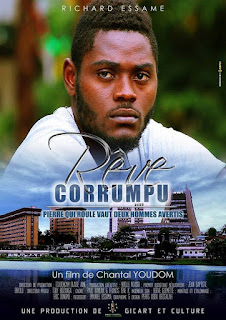 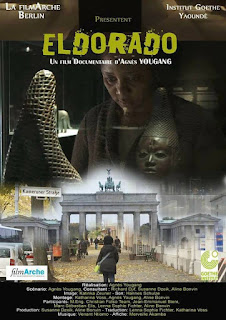 “This did not happen overnight. It’s been nearly four years coming,” writes Nigerian-American Nnedi Okorafor on Facebook. Her World Fantasy Award winning novel Who Fears Death, has been acquired by the U.S. cable and satellite television network, HBO and will be adapted in a TV series, executive-produced by George R.R. Martin.

In a post-apocalyptic Africa, the world has changed in many ways, yet in one region genocide between tribes still bloodies the land. After years of enslaving the Okeke people, the Nuru tribe has decided to follow the Great Book and exterminate the Okeke tribe for good. An Okeke woman who has survived the annihilation of her village and a terrible rape by an enemy general wanders into the desert hoping to die. Instead, she gives birth to an angry baby girl with hair and skin the color of sand. Gripped by the certainty that her daughter is different—special—she names her child Onyesonwu, which means “Who Fears Death?” in an ancient tongue.

From a young age, stubborn, willful Onyesonwu is trouble. It doesn’t take long for her to understand that she is physically and socially marked by the circumstances of her violent conception. She is Ewu—a child of rape who is expected to live a life of violence, a half-breed rejected by both tribes.
But Onye is not the average Ewu. As a child, Onye’s singing attracts owls. By the age of eleven, she can change into a vulture. But these amazing abilities are merely the first glimmers of a remarkable unique magic. As Onye grows, so do her abilities—soon she can manipulate matter and flesh, or travel beyond into the spiritual world. During an inadvertent visit to this other realm she learns something terrifying: someone powerful is trying to kill her.

Desperate to elude her would-be murderer, and to understand her own nature, she seeks help from the magic practitioners of her village. But, even among her mother’s people, she meets with frustrating prejudice because she is Ewu and female. Yet Onyesonwu persists.

Eventually her magical destiny and her rebellious nature will force her to leave home on a quest that will be perilous in ways that Onyesonwu can not possibly imagine. For this journey will cause her to grapple with nature, tradition, history, true love, the spiritual mysteries of her culture, and ultimately to learn why she was given the name she bears: Who Fears Death?

Nnedi Okorafor is an international award-winning novelist of African-based science fiction, fantasy and magical realism for both children and adults. Born in the United States to two Nigerian immigrant parents, Nnedi is known for weaving African culture into creative evocative settings and memorable characters.

Posted by Beti Ellerson at 12:46 No comments:
Email ThisBlogThis!Share to TwitterShare to FacebookShare to Pinterest
Labels: Nnedi Okorafor, USA-Nigeria 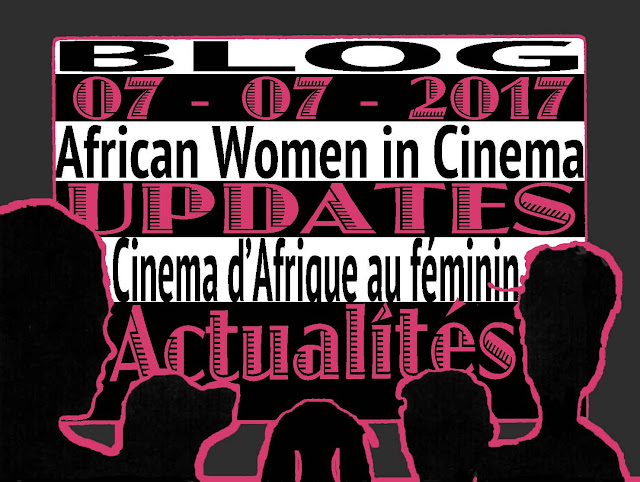 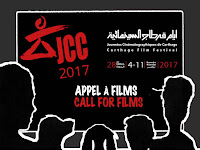