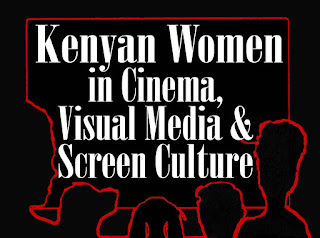 Following is an impressive list, though not exhaustive of some of the Kenyan women in cinema, visual media and screen culture including, filmmakers, producers, director of photography, critiques, scholars who live and work in Kenya and the Kenyan diaspora: