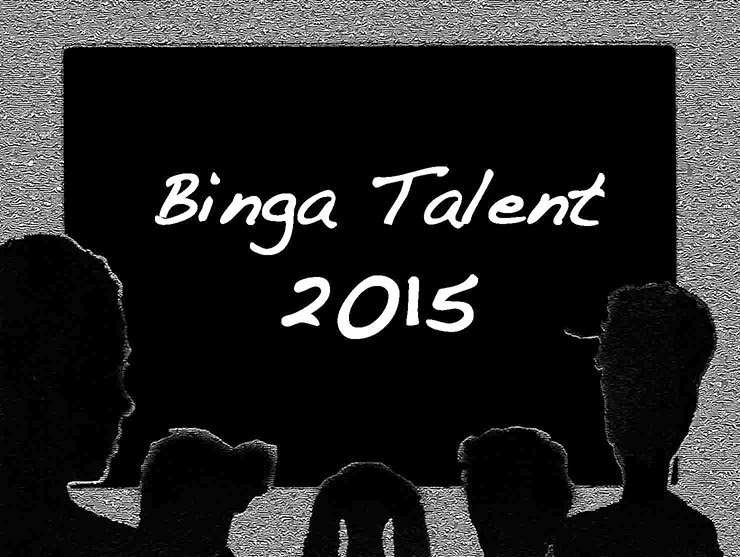 Today, the world is plunged into a series of seemingly endless conflicts. Conflicts of different directions and categories:
While the list is far from exhaustive, approaches that are relatively effective have been developed and implemented to manage these conflicts. Mediators, conflict management experts at different levels (family, international, social) are increasingly involved. Nonetheless, women continue to be left out of roles as key players in this process. At the same time, the adoption of International Women's Day on 8 March does denotes the recognition of women and their importance in maintaining peace or finding ways to bring it about. In these cases, cinema and the arts are effective ways to raise awareness regarding these conflicts, how to manage them and the role women may play.

Recognizing this challenge, The Mis Me Binga Association, A.DAM.IC (the Association of Women of the Image of Cameroon) with the support of the Goethe Institute, and in collaboration with CINEPRESS (the Association of journalists and film critics of Cameroon) are organizing a competition of short documentary film projects. This competition is open to women filmmakers, professional journalists, and students living in Cameroon.

The competition is launched under the theme "Empowerment of women for better management of social cohesion, crises and conflicts."

The candidates will make a film (fiction, documentary or reportage) for a period of 3, 6, 13 minutes. Each selected project is developed under the supervision of an internationally recognized Cameroonian professional. A complete shooting kit and crew are made available to the team for each project selected by the partnering associations. The films produced are the property of MIS ME BINGA.
The films may be in French or English and must be subtitled in one language or the other depending on the language of the shooting.

Films must be submitted in two (02) copies on DVD.

Film projects must be deposited at the Goethe-Institut in a sealed envelope marked 'Binga Talent 2015 on 30 May 2015 midnight at the latest. Each project must be accompanied by a completed registration form to the following address: bingatalent@gmail.com or submitted at the reception desk of the Goethe-Institut located at Bastos (Public School).

Candidates residing outside of the city of Yaoundé may send their film by post to: 1077 rue Mballa Eloumden BP 1067 Goethe Kamerun Institut.

The winner of the competition will receive a sum of 100,000 CFA francs.

For more information, please contact us at the following addresses and telephone numbers:

Title of the project:

I hereby declare to be the rights holder of the project submitted:

I hereby declare to have read, accept and comply with the rules and regulations regarding the competition.