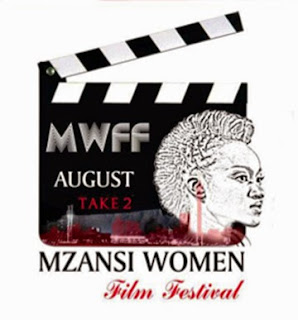 Any genre + duration for consideration

"I love to see young girls go out and grab the world by the lapel. Life is a bitch so you’ve got to go and kick ass" Maya Angelou

Mzansi Women Film Festival was founded in 2014 in collaboration with The Constitution Hill and 75 Films. It is a film festival that celebrates women filmmakers of South Africa, Africa and the World thus to encourage spirit of engagement, collaboration, co-create for a better and screen films about women and by women filmmakers. The festival is hosted at The Constitution Hill due to the heritage’s site history as it was once a Prison for Women thus honoring and celebration the spirit of the women who came before by watering the grounds many women walk on today. All films screened were 100% South African from independent women filmmakers and Big Fish School of Digital Filmmaking School in Johannesburg. The festival was greatly supported by Gauteng Film Commission.

Year 2015 is the festival’s 2nd year running and will for the first time screen films by other women filmmakers from outside South Africa , it will take place at The Constitution Hill on 7-8-9 August 2015 and for the first time have out-reach screenings ,workshops in and around Johannesburg. The 2015 edition of the festival is in partnership between The Constitution Hill, Destiny Ventures Events, 75 Films, Gracefully Consulting and other institutions within the film industry.