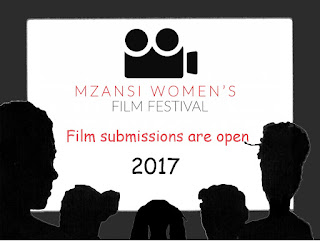 The Mzansi Women’s Film Festival (MWFF) is a platform for women filmmakers showcasing films by women and about women. Established in 2014, this annual festival is held the first weekend in August – Women’s Month in South Africa.

As micro, shorts and feature length. Closing for submission would be 31 May 2017.

The MWFF’s objectives are to:

In addition to showcasing their films, the MWFF is a platform to stimulate greater interest in films by and about women, and contribute towards integrating women filmmakers into mainstream filmmaking.

Since its inception, the MWFF has screened over 100 films from across the world, as well as hosted over 30 workshops and conversations relating to women filmmakers and filmmaking.