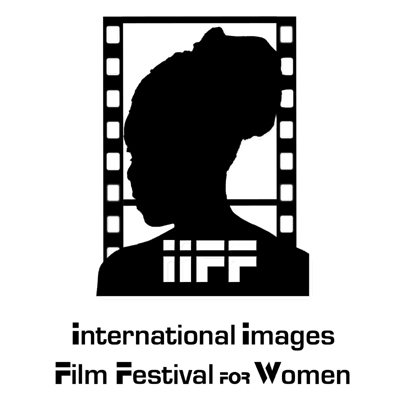 Be part of the coolest, most independent festival in Zimbabwe, run by Zimbabwean women passionate about film!
The International Images Film Festival for Women (IIFF) 2016 retains the theme WOMEN ALIVE: WOMEN OF HEART! The theme celebrates for the third year running tough women who possess the rare gift of loving unconditionally; daring women, women who despite daily challenges emerge stronger.
The Festival is calling for features, documentaries and shorts in all genres for the main competition as well as non-competition and special competitions categories. To be eligible for the main competition, films must feature a woman in one of the three leading roles.
IIFF is pleased to announce that the call is open for films in the following special competitions in addition to the main competition. Films in these categories are not required to feature a female protagonist, but must reflect the gender sensitive ethos of the festival.
SHASHA/ INGCITSHI/ ZIM EXPERTS (SIZE)- SIZE is a platform for locally produced films or films directed by Zimbabweans in the Diaspora.
NEW MAN- This category accepts films that feature male protagonists in roles that promote and model gender equality and positive gender relations between men and women
WORLD’S VIEW- The Festival has something for everyone. The category accepts films concerned with topical global issues that at the same time chronicle extraordinary journeys of the protagonists. The World’s View Category accepts full length fiction and full length documentaries.
NB:
To be eligible, films may not have been exhibited publicly in, nor premiered in Zimbabwe in the six (6) months before the festival opens.
FESTIVAL DATES: 19-27 August, 2016 in Harare
Other national and international outreach dates TBA.
SUBMISSION DEADLINE: 15 May 2016