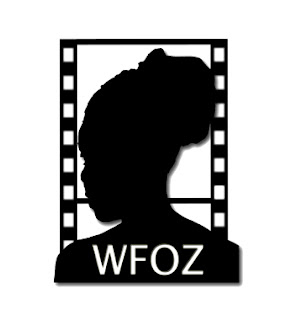 This report summarises the findings of the project by Women Film Makers of Zimbabwe (WFOZ) on Eradicating Violence against Women and Girls through mainstreaming women’s audio visual narratives in marginalised urban and rural communities.

The methodologies adopted for this analysis included surveys and interviews. Films that involve violence against women and girls were sought and screened in different communities, followed by discussions. The films were used as tools to gather information in the communities’s understanding of VAWG as well as to raise awareness on issues and impacts of VAWG. A monitoring and evaluation exercise that measures changes before and after the screenings was also
carried out.

The purpose of the report is to share information gathered from communities engaged to prevent and obtain feedback on how WFOZ methodologies can be used in the future.