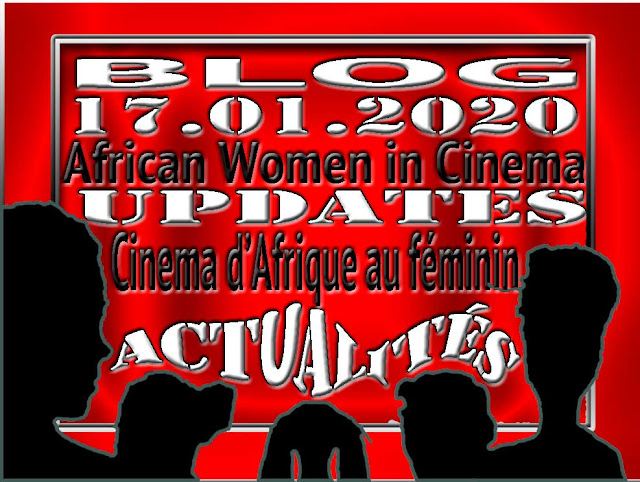 VIDEO
Akosua Adoma Owusu
White Afro Trailer by Akosua Adoma Owusu
https://vimeo.com/348566057
Synopsis
A barber school haircut training video on how to give a white person an "Afro" hair-do.
The final film in Owusu’s hair trilogy, White Afro (2019), employs an archival instructional video produced by the educational department of the Barbers, Beauticians, and Allied Industries Association on how to offer curly perms or body waving services to their white clientele, ostensibly for financial gain. The training video is intermingled with Owusu’s mother’s experience working as a hairstylist at a predominantly white hair salon called Fantastic Sam's in Alexandria, Virginia. Offering a rare perspective on the Afro hairstyle—as an unmistakable marker of Black collective power that becomes a desirable, and appropriated, aesthetic during liberation movements—the film also expands on the abilities of non-Black beauticians and barbers to wield their shops as spaces for political change. -- CCA Wattis Institute for Contemporary Arts

White Afro Trailer by Akosua Adoma Owusu from Obibini Pictures LLC on Vimeo.
Posted by Beti Ellerson at 05:42 No comments: 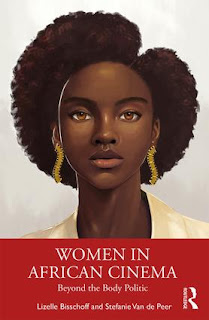 Stefanie Van de Peer is researcher and programmer of African and Arab cinema. Her award-winning collection Animation in the Middle East came out in 2017. She programmes for film festivals worldwide and works for Africa in Motion. She is Research Fellow at the University of Exeter and Lecturer in Film and Media at Queen Margaret University in Edinburgh.
Posted by Beti Ellerson at 04:22 No comments: 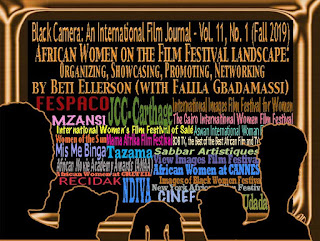 Teaching African Women in Cinema, Part One (Fall 2015)
Posted by Beti Ellerson at 09:00 No comments: