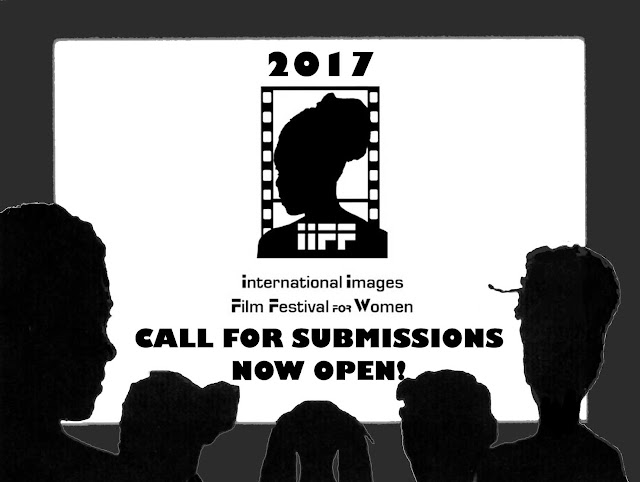 The theme for the 16th edition of the International Images Film Festival for Women (IIFF) is OF WOMEN, BY WOMEN, FOR THE PEOPLE.

IIFF is an internationally recognized festival held to inspire positive images of women, interrogate, debate and celebrate the world of women, as well as the communities that women live in through films that exhibit gender sensitive narratives.

We are looking for films that; show women's contribution to a better society and world engage with global issues and how they affect women show how men help women focus on the journey of African women are about allies for African and African diaspora women.

- A password protected preview of the film (Vimeo link or dropbox).

- Please email all materials to wfoz@icapatrust.org or upload them to Filmfreeway. Be sure to activate your press kit on Filmfreeway.

- Films must not be available on the Internet.

- Films should not have been premiered or screened in Zimbabwe.

- All non-English language films must have legible English subtitles.

- You may submit through Filmfreeway or submit a completed submission form to wfoz@icapatrust.org.