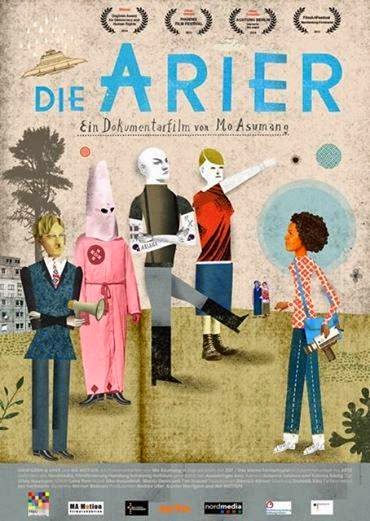 Mo Asumang: "Die Arier | The Aryans", face to face with racism. It confuses them because I am not like they want me to be, Mo Asumang, BBC interview

Ghanaian-German Mo Asumang is a filmmaker, actress and television presenter based in Germany. Herself a victim of racist threats, she set out to find the origins of these racist beliefs. The documentary film, The Aryans (2014), is a personal journey into the ideologies of white supremacy held by German neo-Nazis and Ku Klux Klan members of the U.S. Midwest that she meets along the way.